I have had the opportunity and privilege to see a lot of India by road. I never thought I would get to do such long road trips, but it all became a reality 5 years ago when I drove from New Delhi to Bhutan! 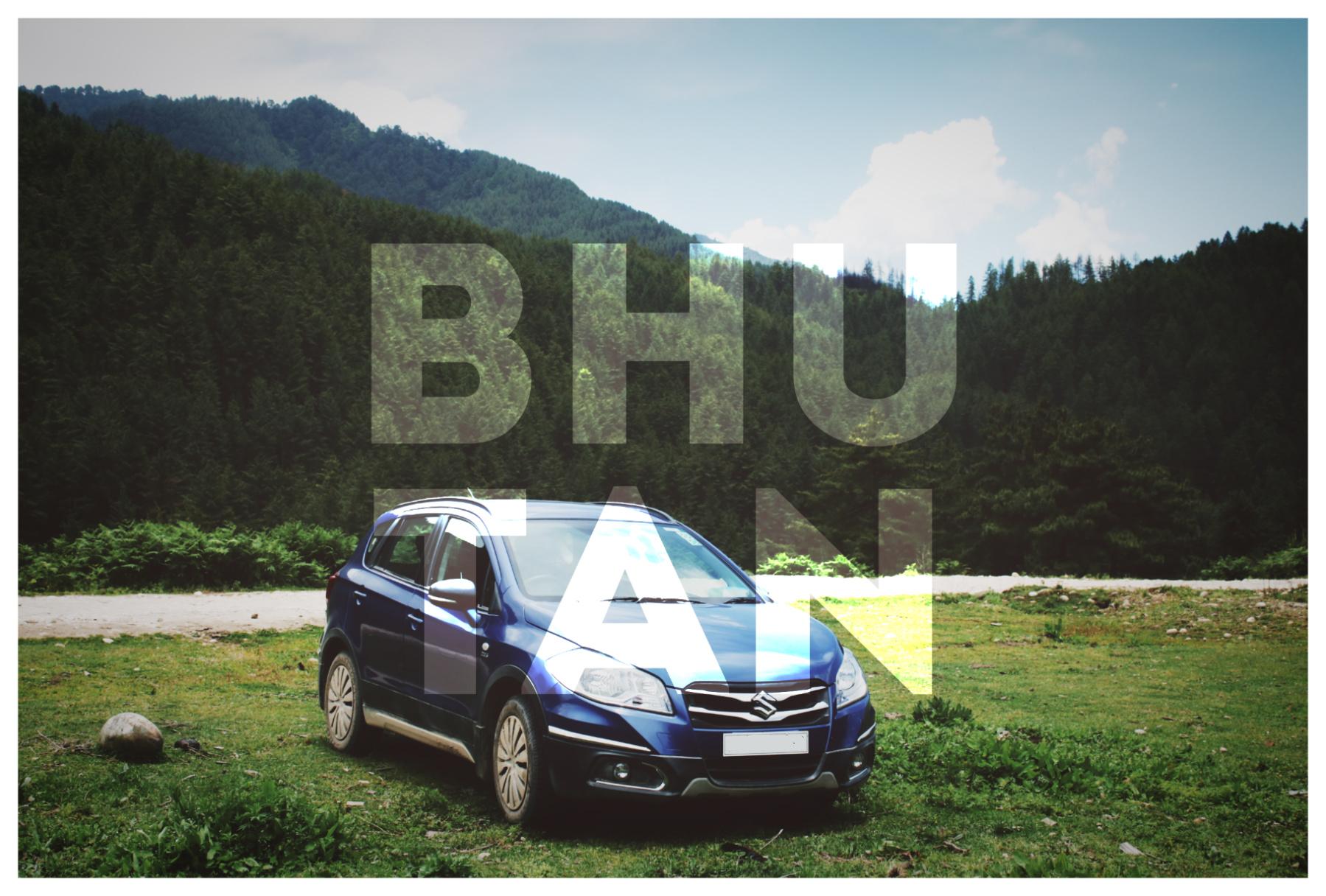 “How are you going?”

In Hindi or Punjabi, this is a common question to ask when someone is going “out of town”. Or at least it was when I was growing up. This doesn’t translate that well to English, but the answer usually was not the mode of transport: bus, train, car; instead it was “by road” or “by train”. Sometimes it would be “by roadways” referring to the State-run bus service.

Growing up in a family that owned a private car meant our school vacations were family road trips. Very few families get to do this in India, but at the same time, almost all families around ours did when I was a child – that’s how caste and class inequalities play out in India. My father was a wonderful driver for most of his life – careful, sensible and well-planned. He had driven long distances for work back in the 80’s and 90’s when road conditions were horrible and dangerous.

Watching him, I developed a fascination for driving vehicles. Aside from sports, this was the most stereotypical boy thing to like (I later realized I liked many non boy-ish things but that’s a different blog post). My father taught me how to drive on highways when I was in college, but before that I had learnt to do the basics all on my own – most cars in India are still stick shift, so there was a learning curve but thankfully it wasn’t super long for me. Later, after my father died, I had the car all to myself and was using it almost every week for work. I even started traveling longer distances to manage the business he left behind. As my confidence grew, I was driving in mountain roads as well.

That started a new “tradition” in my life. One long road trip every year – it is quite literally the only way for me to get away from screens. Here’s how this tradition looks as of today (barring a long one in the US):

Each colour is either a full trip on its own or a region that I have explored in several short trips. I have been collecting GPX data with Openstreetmap on most of my road travels. Wherever I couldn’t, I generated the route GPX (using a GPX tool in Nextcloud).

I plan to write individual blog posts for a few of these road trips, soon hopefully. But this map tells me that I have really ignored the east coast of India – so hopefully that will be next, by road. Pandemic be gone, please.